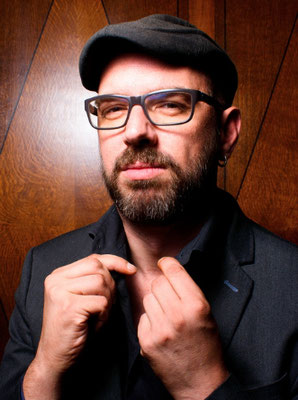 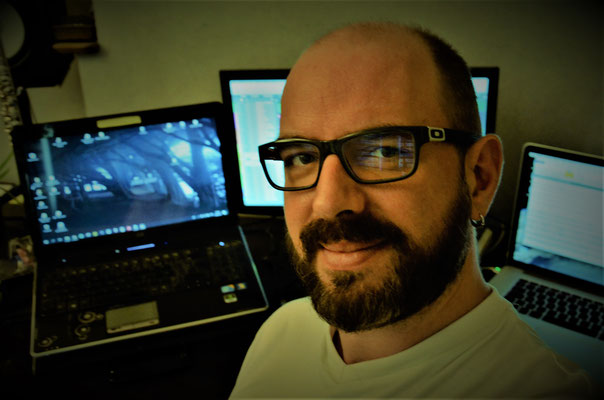 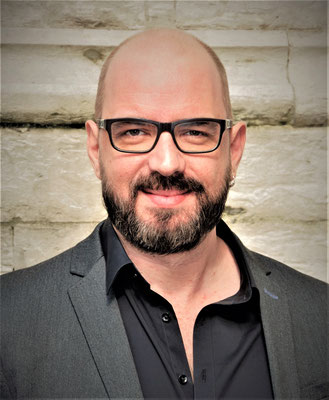 Yannick Schyns is a Belgian musician and jazz pianist .

Born in the late 70s in the Liège region, he is currently based in Brussels. He performs his musical activities as a pianist in various projects, in addition to his activities as a composer and arranger. He plays regularly throughout Belgium and beyond.

His many activities in fields as diverse as jazz, soul music, classical music, orchestral arrangement, French chanson, cabaret, or theater music and movie soundtrack, gradually make him an eclectic musician whose musical language is impregnated with all these influences.

He was trained to classical piano by Piet Kuijken and George Van Dam, and studied jazz with Nathalie Loriers and Eric Legnini. He is graduated from the Royal Conservatory of Brussels in jazz piano with "great honor". He also holds a master degree as 'Film director' (INSAS).

As a composer, Yannick Schyns writes music for his own projects (jazz, cabaret, songs, orchestra, string quartet), and is called regularly to compose or make arrangements for other projects (including: Venusberg/pop cabaret, album of Julie Chemin/French song, Remua/orchestra/choir of children, Cookies Films / RTBF, movie soundtrack, Alexi Van Stratum/music for theater.)

In 2014, with his jazz quintet 'Gorgona', he released a first album entitled "Stories & Pictures", where he gives free rein to his inspiration and interprets his instrumental compositions.

At the Royal Conservatory of Brussels, he teaches classical harmony/Music Theory, and specialized didacticts (for jazz piano). At the Academy of Arts of the City of Brussels, he is jazz piano teacher and also teaches jazz harmony.